“Fuocoammare” the new movie by Gianfranco Rosi, the only Italian at Berlin, wins the 2016 Golden Bear. Rosi was already awarded the 2013 Golden Lion for his previous work “Sacro Gra”

Gianfranco Rosi’s “Fuocoammare” tells the dramatic and vivid tale of migrants trying to reach Lampedusa, the southernmost point of Europe.

afetr the success of his acclaimed movie “Sacro Gra”, awarded in 2013 with the Golden Lion for the best film at Venice Film Festival, where the city of Rome was seen from an unusual perspetcive moving from its outskits ring motorway. Now it’s Lampedusa that gets told through the eyes of a twelve years boy. Samuele, the main character, let the spectator understand whcich is the reality of his island throgh his everyday life, his school, his playing, the everyday reality of a land on a border where thousands of lives unfortunately get across along their journey to a detached Europe.

The only Italian movie in the competition,“Fuocoammare” while winning the Golden Bear reminds the strenght and the urgency for a cinetographic art connected to the real issues of our time

The film moves through wide silences where just a few music parts play a major role, shaping a landascape whcih is also a human one. Most of them are traditional songs and mediterranean foxtrot music from the ’40s, like the title track “Fuocoammare” written by Pippo di Lampedusa and published by Alabianca. 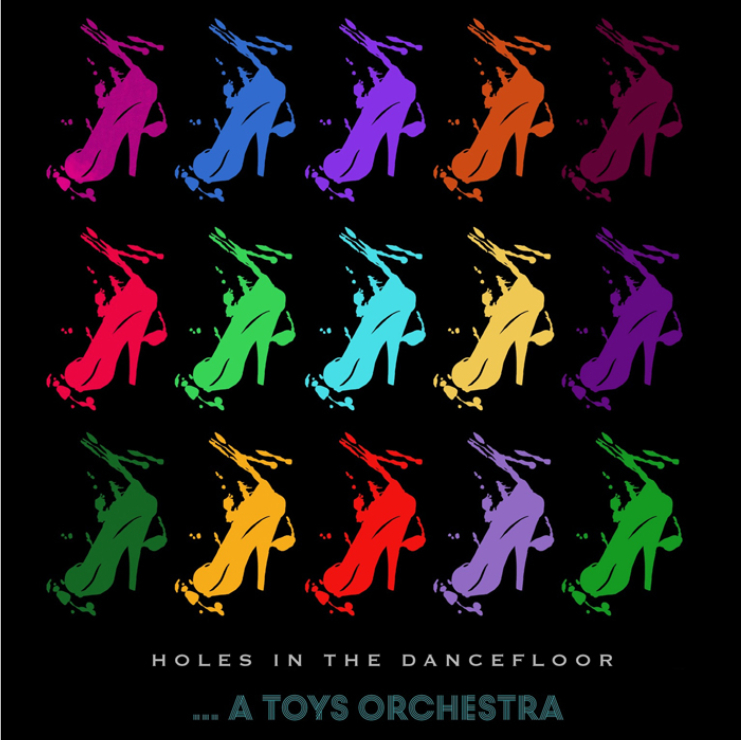